The Love of Running

People fall in love with ideas; they fall in love with illusions, with ideals, with utopian realities that really aren't any more real than purple elephants or 25 hour days. People fall in love with people; they fall in love with things. I fell in love with running. Often, it feels as though it's where the fabric of my very being belongs, and had I not two young children with the obligations that accompany said motherhood, I sometimes wonder if I'd have ended up one of those off-the-gridders that appear in National Geographic magazine living in the hollowed out trunk of a dying tree in the Redwoods, running 30 miles a day, filthy and eating squirrels and crabapples. Okay, so that last part is a bit of a split from the truth. But, I remember fondly the first time I found myself alone on the trail at Mohican in the summer of 2012, the sun peeking through the tree branches, setting all the green that surrounded me aglow. I'd never experienced anything like it. 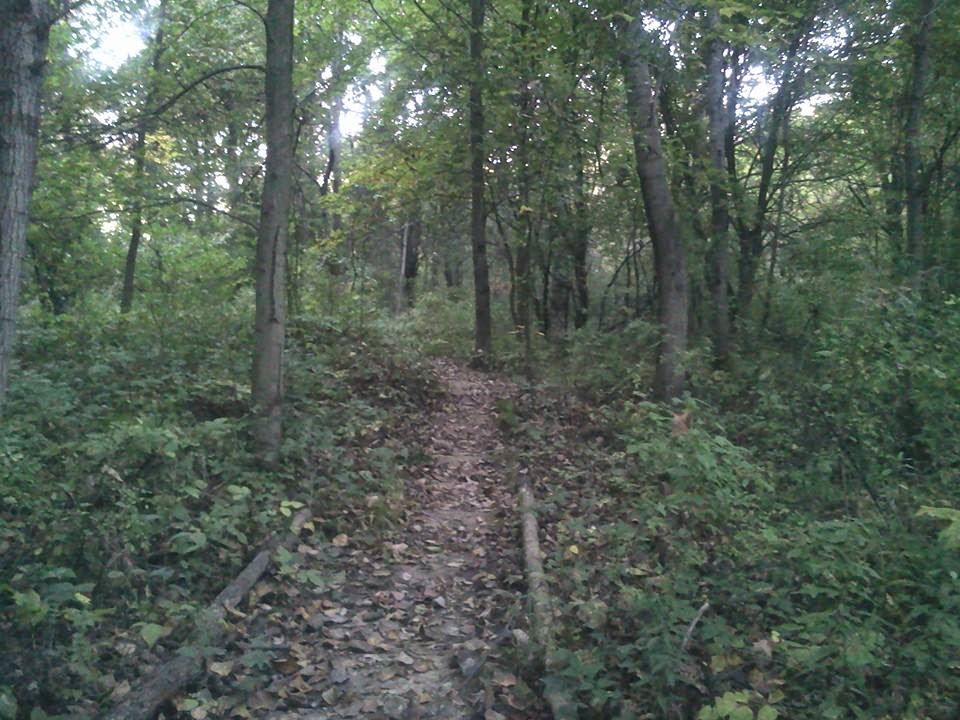 The beauty that swallows me whole when I slip into the woods is overwhelming sometimes, and I marvel at how lucky I am to have found something so special when it seems like everyone around me is satisfied with a reality devoid of so much nature and beauty. The combination of sights, sounds, and smells is intoxicating. It is a lovely place to walk with someone special. It is a wonderful place to run.

Unfortunately, not every run begins and ends with the sunrise or sunset peeking through the leaves on the trees, glittering over a lake, the scent of fresh rain on pine trees and rich soil. In fact, many of my runs begin and end on the streets of the town in which I was born and went to school, walked to my first job, and ran my first miles as a competitive runner. Granted, it has gone through a metamorphosis over the past couple decades, but, aside from a few boarded windows, new graffiti, extra shards of colored glass, and cracks in the asphalt offering a glimpse of the bricks that once paved the way from block to block, Warren is still a cocoon holding onto the memories of what it once was. And, as everything is perpetually in some phase of creation and destruction, it holds as much hope and promise to me now as it did nearly two decades ago when running was something new to me. It is a place to be explored. It is a place that tells a story. Many stories. My stories.

I was born in what is now a vacant series of buildings but were then known as St. Joe's hospital in 1983 when Warren was still home to a population that had been heavily reliant on the steel industry throughout the 60's and 70's. We moved when I was 3 to a working class neighborhood full of pre-WWII single family dwellings that all had porches and small yards and mostly gravel driveways fit for the family car-- if the family had one, so close to the neighbors you could hear their phone ring from your living room. Most of us were poor, my childhood friends, eating cuts of government cheese with our Kool-aid smiling mouths, filthy and barefoot with skinned knees and tangled hair in the summer sun. We'd walk to the corner store for ten cent candy, and play hide-and-seek until the street light came on at night, and then catch lightning bugs in the front and back yard until it was time to go to bed. 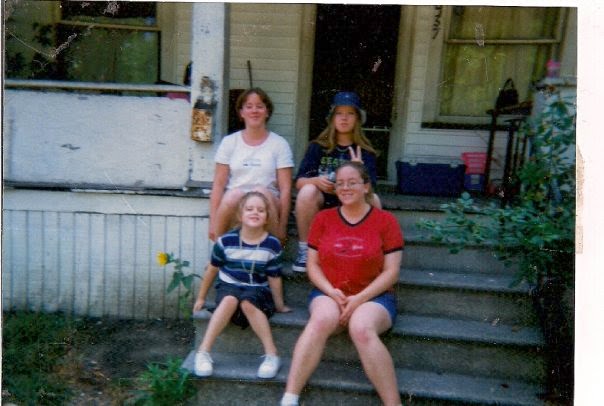 Summer evenings from the time I was 8 until I turned 13 were spent running after foul balls for a local amateur baseball league for $1 a game, before and after which I'd wander through the woods across the river to pick wild blackberries and catch frogs. I ran and walked everywhere I went by the time I was 13-- to and from school and sporting event practices, to the Laundromat carrying garbage bags of clothes, to and from the grocery store with my mother when we didn't have a car. The stores are all closed now, and the neighborhood largely overgrown with weeds and wildflowers. The childhood neighbors have all long since moved on. 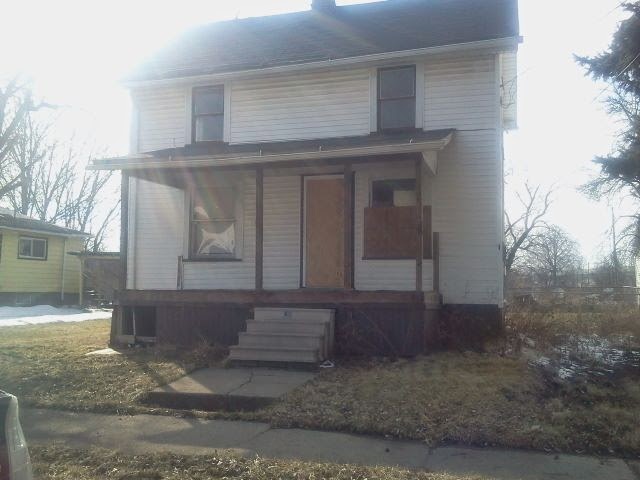 Two years after winning the track and field distance run at 13, I decided to give running a go. It didn't start out with a glorious victory, Chariots Afire playing in the background as I triumphantly sashayed across the finish line. I failed to finish my first 5k at 15, blasting through the first mile so fast I couldn't breathe, and was escorted off the course to the medical station where I felt like a complete and utter failure. My only 5k finish that year pegged me 10 places from last in 29:39. I'd jogged the entire distance with a cross country teammate, just hoping to spare myself from disaster again. The next year I won my first age group award in a local road race.

I used to wake up at 4am, and hope to dodge the stray dogs and slowing, grumbling cars that each seemed to want my ass for different reasons. I'd try to get to my 5:15 swim practice faster than the time before. Only the façade remains now of my high school; the new school now sits safely in the distant background, a modern marvel in the midst of the crumbling chaos that surrounds it. Most of the shops that we'd frequent during lunch and after classes have closed their doors. Cash advances, liquor and convenience stores, and pawn shops have taken over like cockroaches; and, the people that watch me run by do not say "hello". 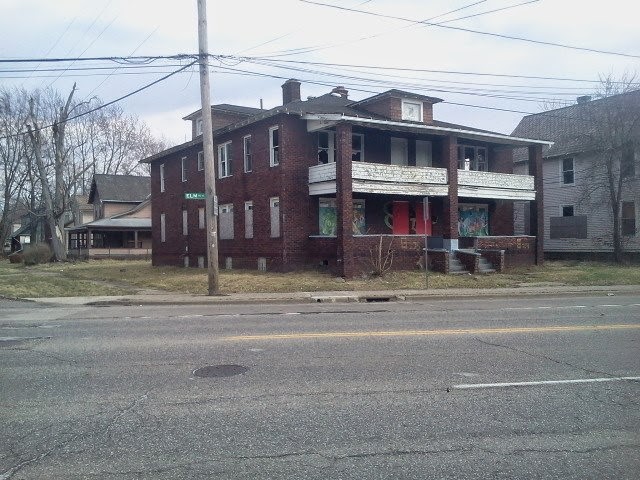 Fifteen miles still takes me through the dregs and past mansion walls, but the contrast is now like black print on white with little grey connecting the space that sits between them. As I cross Atlantic Street on my fifth mile, the sun shining overhead, the houses change from wooden slats and slabs with dogs tied to iron posts to well-groomed yards that surround vinyl sided homes. The asphalt is no longer a peek into brick-lain yesteryear. The cars that pass me are mostly silent.

Downtown Warren still resembles what I imagine it must have looked like in its heyday: quaint shops with obscure names that cater to the daytime crowd that hustles and bustles within its parameters. By evening, it's transformed to a ghost block, and like so much of the city, swells with vagrancy and pollution once all the businesses close their doors. The difference is that it'll rise again with the sun. Little else there has changed: drivers still honk as I run across the street, my reflection still follows me for an entire block. The old Greek church still sits an anomaly, strangely out of place amidst the auto shops and administrative buildings. 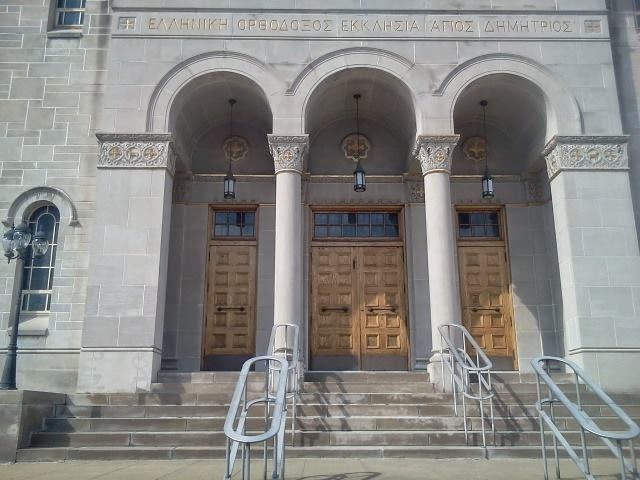 I pick up momentum, just as I did 10 years ago, as I cross the Summit Street bridge. At least once this month, someone will yell "run, Forrest, run!" as I make my way past what remains of the Water Works: a slab of graffiti-covered concrete a safe distance from road. The grass that now grows where the asbestos-filled buildings once stood looks more like a graveyard than a vacant property.

But, as I accelerate one last time with a quarter mile separating me from my endpoint, I'm full of hope. I'm at an 8:31 pace, and if I can really kick it up a notch, I might make it under 8:30. I might make it home before the last of the sun has disappeared behind the rooftops and trees. These streets are where I started. They're where I ran my first mile, where I trained for my first half marathon. There is life within them still.

This evening I felt special. I've had the luxury of experiencing a kind of beauty that might be hard for others to appreciate. It wasn't in the decaying corpse of a city, its closed shops and crumbling roads, but in the memories. And, more than that, it was in the gratitude I felt that 17 years later, I'm still doing this. I still want to do this. I can still wake up at 4am and run to the place where the school once stood, and try to get there faster than the time before. I can still see my reflection as I run down High Street. My body is healthy and heart full of hope. The passion has not died; and, there's been no disillusion. And, though I tried to walk away, I still found myself again, staring at the pinks and oranges that spilled over the horizon, my breath in a familiar rhythm, perfectly in sync with the footsteps making their way across the dirt, gravel, pavement and puddles. In the same way that we find the hand of a trusted partner in the dark and without a word, can speak a volume of poetry with a smile barely visible in a beam of light, this is my love story. 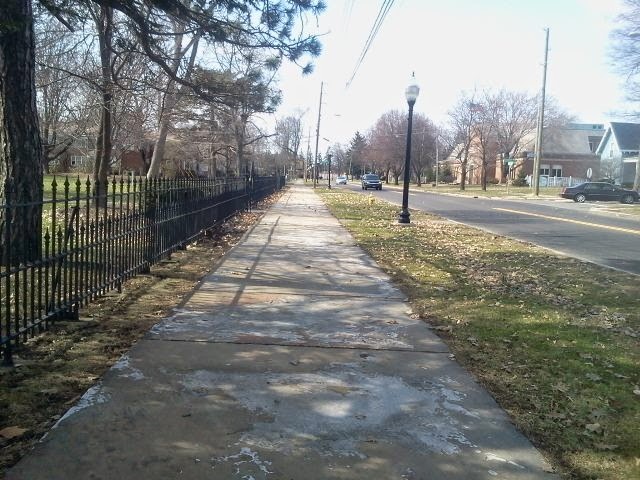 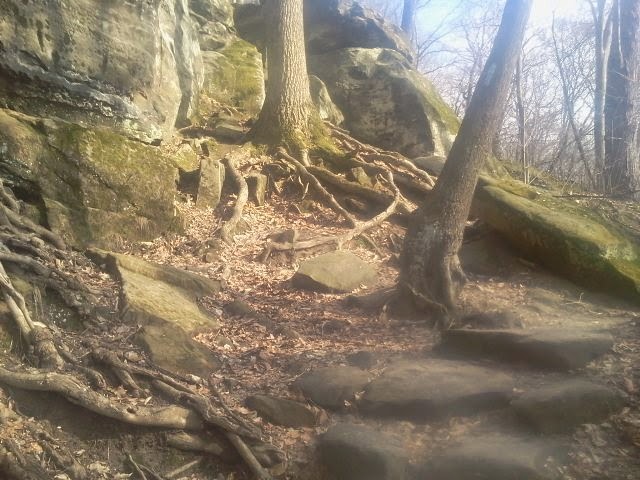 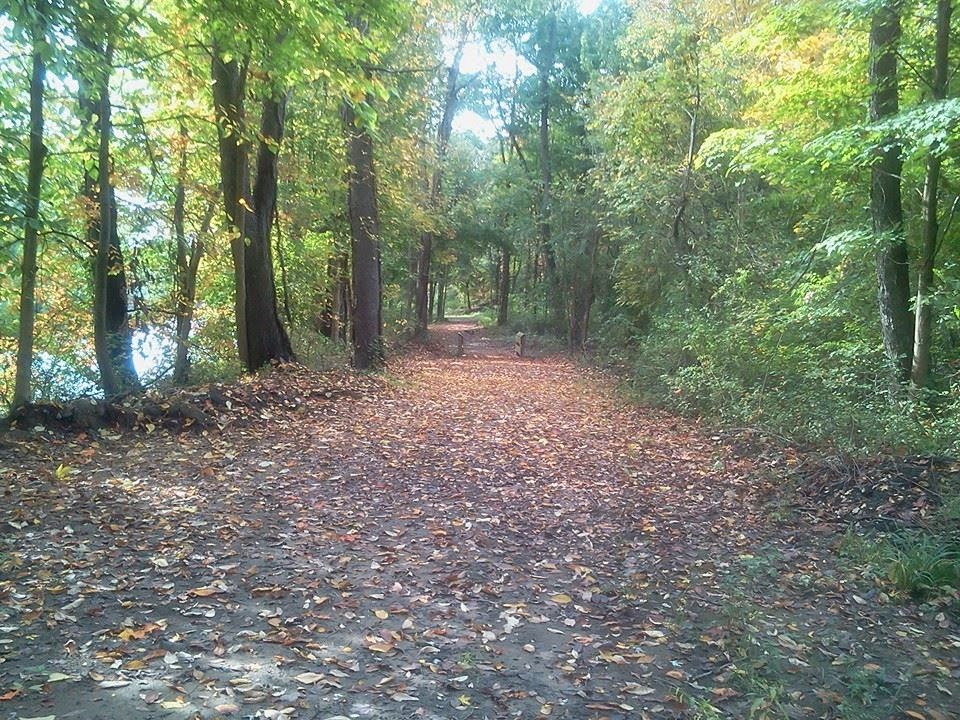 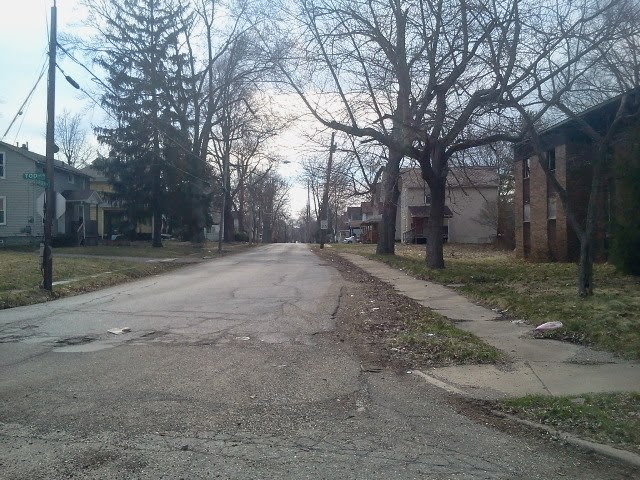 Posted by Kimberly Durst at 4:55 PM